Then choose the right Brand:

with our Amazon booklets 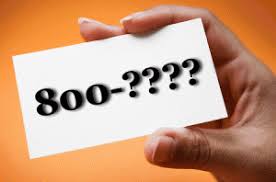 My gift for you

place your question and
get a free answer to
your go-to-market doubts!

"Homina sunt Nomina" ( a man is his name ) said the Romans. And indeed giving a wrong name to your company is not a good start.
to guide you in selecting the right brand I propose this semplified explanation of the positioning theory.
Your brand should embrace one of the four positions:

note that at each position correspond a market share: choose wisely.


Continue reading for the details...

Why most B2B brands sucks and how to avoid it

Not all the smart engineers are lucky enough to bump into a teenager Steve Jobs with an innate talent for marketing and a sound accademic background in Liberal Arts.
This is probably why most of the technological brands of SMBs and startups sucks. As engineers, we should admit that we are not trained into smartly communicating our value.
The best we often come up is something "B&W", "BMW", "IBM"; not to mention one of the best picks of the typical Tuscan SMBs: "2L", where "Laura" and "Luca"
are the names of the two shareholders into the company, or even better: the name of the two kids of the founder.

And if you think this happens just in mom&dad companies, just look at one of the largest EPC in Italy where "Maire" in the brand "Maire-Tecnimont" is in honor of the
two kids of the owner: "Marco" and "Irene". (disclaimer: I am not suggesting that "Maire Tecnimont" sucks...)

Engineers do not take branding seriously, mostly because they do not have the tools to gauge how much a brand name can impact their sales.

If what Ries and Trout explain in their book "Positioning" is true, a brand is just a way to "book" a share of the market.
A top brand can secure the largest majority ( say: 50% ), a challenger second can halve a good portion ( say: 30% ) and a maverick can run away with a juicy niche (say: 20%).
Of course these are ball-park figures and every story it's different. However they are a good way to gauge the impact of a good brand name on your reveneus.
Ries & Trout go further and they specify that each product category can have up to 7 levels of share, corresponding to different brand names. They also offer a lot of different examples of positions a brand can assume, expecially in the B2C market.

How to find the right brand: 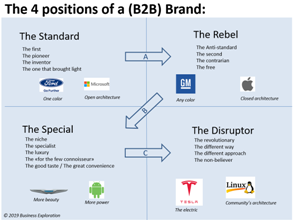 get help with this tool
and 300+ other templates

Once you have understood that the right brand can help you grab a chunk of the market, finding the right brand becomes more interesting. I cannot summarize here all the hints and ideas Ries & Trout offer to find a good "name" for your company, neither I can offer here to you the great contribution
that an experienced Marketeer and a talented Art Director can bring to the identification and creation of a memorable brand.
What I can do, is to give you a "gauge" to test your brand and see if it fits within 4 possible categories. Each of these categories represent a level of market share and, even if I cannot say that they are always applicable, they have proven over time to make the job.

The 4 positions of a memorable B2B brand:

Some products are the standard solution to a customer's problem. Most offen their company has invented or pioneered the solution, exploiting the first move avantage to first create and then dominate a market. Think to FORD motor company and it's "single color T model" to MICROSOFT and the choice to be an "open architecture", and how this impacted their market share.

The Rebels are the crazy one, the mis-fit and trouble makers, and if this resounds you the powerful commercial of APPLE, should not surprise you. For every "standard" there is a community of people willing to stay out of the standard, to not conform and make things on the contrarian way. APPLE did so releasing a "close architecture" for their products. GM General Motors did so offering "any color" cars to a less standardizable customer base.

Even a "non-standard" is a "standard". You may always find more sophisticated people asking for unique requirements. They represent a niche of the whole market, but often a very lucrative one. This customer pretend a special treatement, so that even when you deliver a product, what they really look after is a great service. Sometimes is not a matter of luxury but of great convenience. This is where a company like CHRISLER has fit it's cars, probably not the best in terms of reliability, but some of the few american cars with a "design", or where ANDROID fits-in with a operating system that comes from clouds.

When a whole market is based on a "common idea", a way to carve-out a share of it is to negate the very existance of it. You can take a totally different approach, offer a different way to think at it, denying the very framework in which all the competitors are playing. Think at TESLA and how it pretends to re-shape the mobility market going electric, preaching that the driving experience is a non-sense and that autonomous drive is the future. Or, to remain in the software realm, look at LINUX and how they defeat the very concept of having an OS developed within the walls of a corporations. Then think at what chances could have had if instead of inspiring the name to a cartoon character and a friendly dog, would have named its product something like "eagle": a name with an unfortunate resonance with "ugly" and "ego"...

Whenever you choose a brand, you should check to which of these 4 categories it belongs, and if your communication strategy is alligned to it. You cannot e.g. pretend to be a "standard" and offer a "special product" or proclame to be a "rebel" if the "rebellion" has been already made by someone else.

Each of these 4 position is related to a market share: The Standard is related to the 50%, the Rebel to the 30%, the Special to the 20%...ok we arrived to 100%. So what about the Negationist? The Negationist is a case a part, 'cause is often shifting the paradigm thanks to new rules of the game, technologies or anticipating unforeseable trends. Threfore it can scrape a few percentage points from the 3 main positions, or can disrupt an entire market and get it all.

By the way, I asked Al Ries (the Author of "Positioning") what he thinks about this matrix, and he has been very kind to confirm the concept.

find them in our booklet: "The Human Sales",
that Engineers, PHDs, Data Scientists an Technical People use since 2009
to serve communities that value their Innovation: 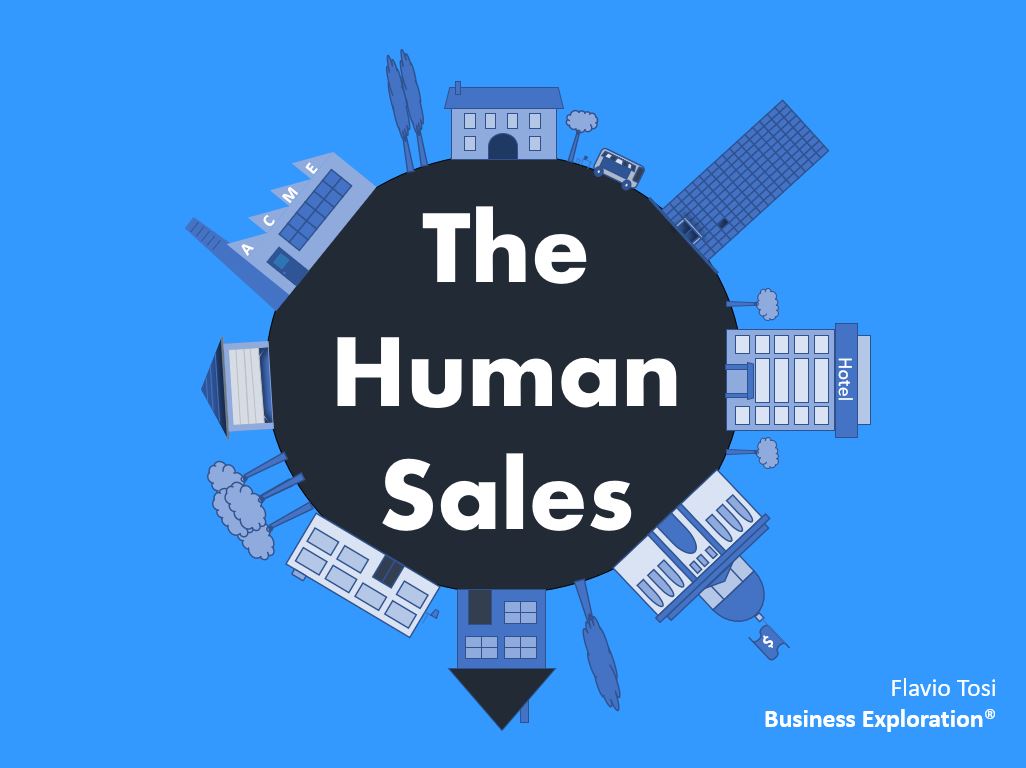